On Saturday 10º of March the group of music from the Gençana’s school named BIG BAND played 4 songs.

This band played these songs on the school’s playground.

The BIG BAND is a music group of students that play different instruments, like the electric guitar (played by Jacobo), the drums (played by Fernando) , and the xylophone (played by Carlos). All of them are my friends.

I liked the 4 songs the band played. There were:

«Highway to hell» of AC/DC that was the song that I liked most. 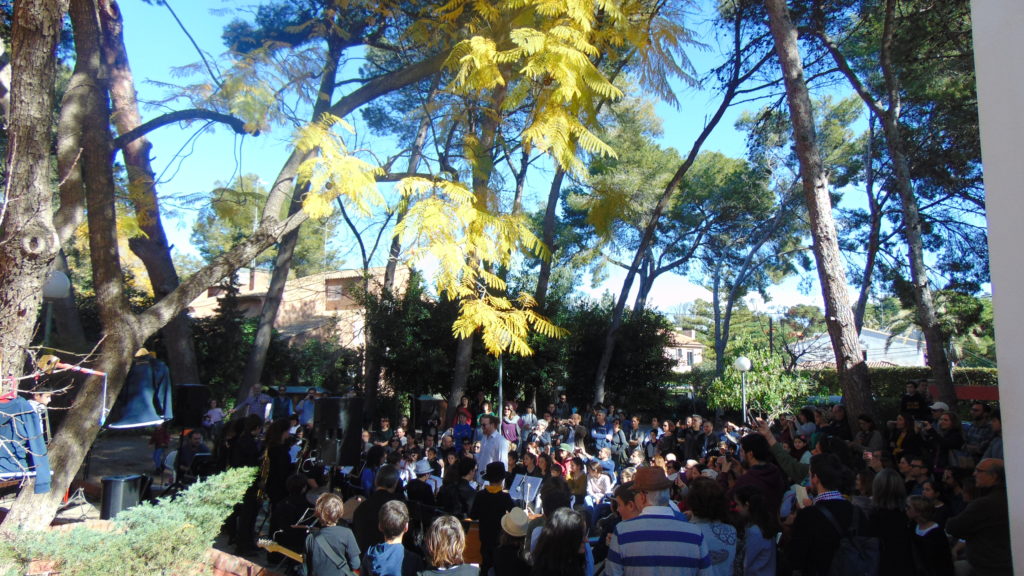