Today, all over the world we can find cinemas or theatres. Usually, the theatre is a big room where actors and actresses act out representing a story or a play.

On the other hand, the cinema is similar to the theatre but the actors and actresses appear on a screen, they record a film and later, it is a project on a screen so that people can watch it.

In my opinion, the theatre is better. It has a special atmosphere and old buildings and it has big spaces inside.

Instead, in the theatre actors and actresses act but not on a screen and you see everything better because they act in live.

The advantages of going to the cinema are that for example with glasses you can see it in 3D, and it also seems that you one inside the movie, you can familiariarize yourself with other languages, because if you are trying to learn a language, there is a good chance, or having conversation topics you can also learn, for example there is a movie the middle ages you can learn words from middle ages.

The disadvantages of going to the cinema are that you can’t see the actors in live. Usually, the behaviour of the people is badly than the theatre. There is not communication between the actors, the person can eat or drink and make noise.

The disadvantages of going to the theatre are that you can’t choose the play because there is only one. There are only one or two performances per day. It is possible to cancel the play if the actor is, for example, ill. 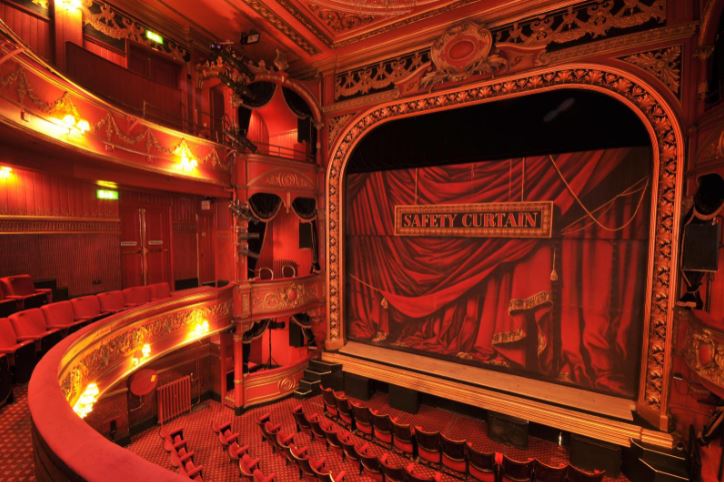