The book I have read during this term is the «Suicide Club ´´ by Robert Louis Stevenson.

This book has 3 stories about the prince Florizel of Boehmia and the Colonel Geraldine.

I´m going to tell the first one about the suicide club.

The main characters are the Prince Floricel, the Colonel Geranldine and a Young boy.

The prince and the coronel were bored about prince live so they dressed up about other people and they do things as normal people do.

One day, they were in an Oyster Bar when a young boy open the door with 2 commissionaires with cream tarts.The boy said to the prince that he has to eat one tart so the prince say that he is going to eat the tart but the he was to invite them (the prince and the coronel) for dinner.

But first they went to 3 other bars to divide the tarts but the people didn´t eat all.So the boy said that the empress wasn´t good. When they were having dinner the boy said that he was a boy with a lot of money but now he was ruined.

And the prince say they also were ruined so the boy said that they can be in the suicide club and the prince said yes because he wanted to know about the club.

The boy said that the club is about people that want to lose his life but they can´t do it their self so in the club other people killed them. So they become club members and the boy said there was people 2 years waiting they killed them because it was luck. But those night the prince was select to die and other person was going to killed him.

So the boy said; do you have a good luck, the first night and it touch you!

The main ideas exposed by the author is that you have to be the person you are and valorize the life you have.

I had some difficulties like some words but not too much. 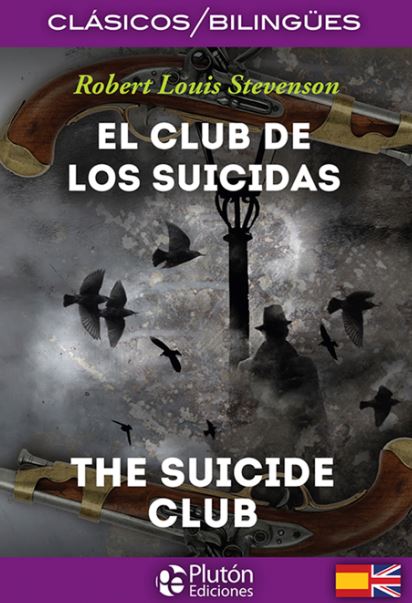