Today, my father filmed in the restaurant of Alma’s father: Radio City. My dad recorded the series: «Ahora Caigo».  We: Alma, Alma’s brother, my sister, my little brother and I, were waiting and playing darts.

When they finished filming, we went to Alma’s father house in the mountain. We played monopoly (although no one won), while my father prepared a curry dish that we all loved. Later, we played for a while in the labyrinth and later on we still played until we got ready to sleep.

We got up, cleaned up and went for a small walk before leaving. Finally, in about 45 minutes, we drove home. 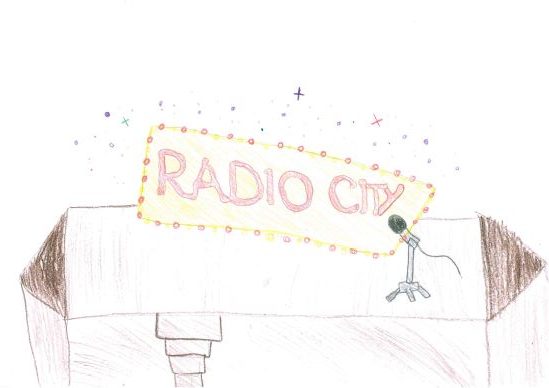